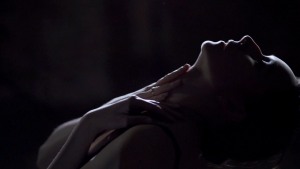 There are many empowering benefits of dance, but healing from sexual assault was never supposed to be one of them. 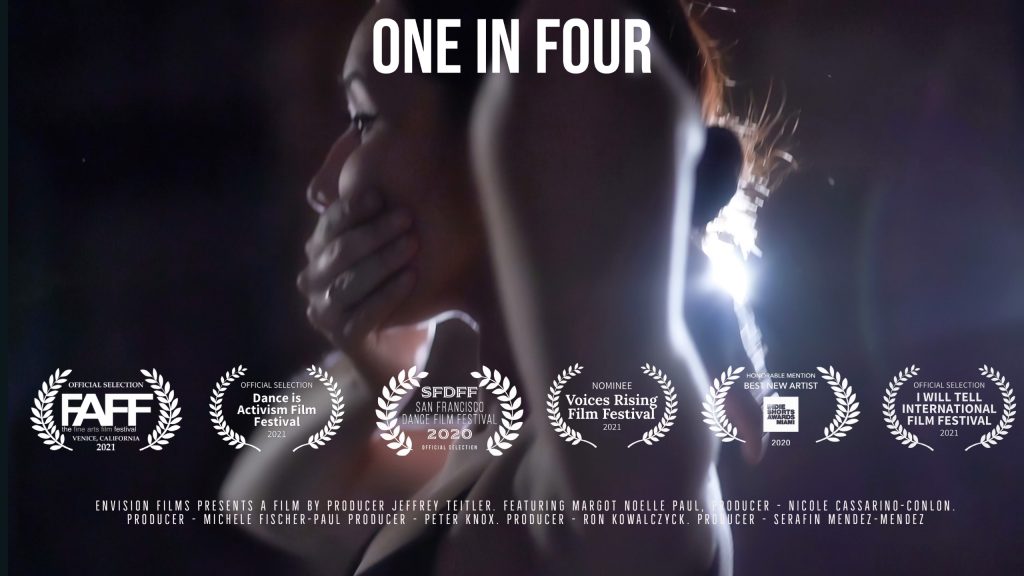