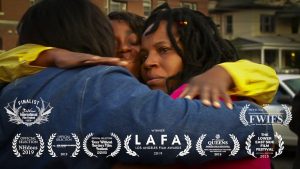 This week THE SWEETEST LAND was honored to receive the endorsement of CT Against Gun Violence.   Lobbying in Connecticut for over 25 years, CAGV focuses on the reduction of gun violence through education, coalition building and legislative action. 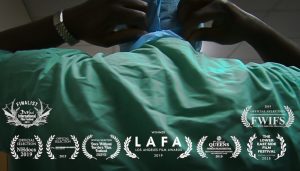 The Sweetest Land does a brilliant job of exposing the plaque of gun violence that has become a public health crisis in the United States.  While there are many films out there that try to show the long-term devastation that gun violence has caused, this film accurately captures the reality that many of America’s cities face every day.

While suburban gun violence has gotten much of the attention in the media, this important film refocuses our attention and exposes decades long urban gun violence that exists in cities like Hartford, CT.   THE SWEETEST LAND does an excellent job humanizing this problem and allows us to get closer to the families and survivors of gun violence.   After seeing this film, people will be compelled to want to find common sense solutions to this senseless violence.

CT Against Gun Violence is proud to endorse the Sweetest Land.

Thank you CAGV for standing with THE SWEETEST LAND’s urban victims and families.   According to the CDC, violence is preventable…but only if cities and states implement methods based in the best available evidence.   A recent national study revealed that only  5% of such violence prevention organizations could prove their methods were effective at reducing violence.  That number must be improved.   Lives can matter.