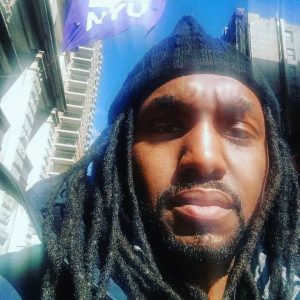 Frett, credits Central Connecticut State University’s Film program and the Department of Communication for his artistic foundations, mentorship and development.  The CCSU Film program is proud to have played a part in not only Frett’s extraordinary accomplishment, but also in the meaningful work, skills and recognitions our students and alumni produce and achieve regularly.

Though artistic study in Filmmaking is not easy, the desire to tell stories, along with the ability to practice, evaluate and improve, earns powerful talents, skills and stories. 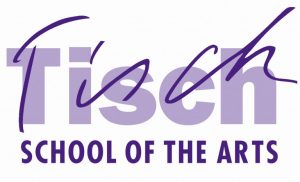 To see the write up in the Hartford Courant, CLICK HERE

« An Unflinching Eye Sets The Stage For The Sweetest Land, Directed by Jeffrey Teitler» CCSU Film Student to be Broadcast on NESN’s NEXT PRODUCER and at Fenway Park