Official Selection – The Sweetest Land to screen at the Lower East Side Film Festival, NYC

We are so pleased and honored to announce that THE SWEETEST LAND has been selected to screen, on June 10th, 2019 within the Lower East Side Film Festival. NYC. 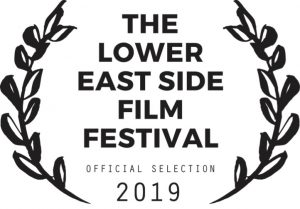 On behalf of the cast and crew of The Sweetest Land, we would like to the Lower East Side Film Festival for the recognition and desire to bring a new conversation to NYC.
THE SWEETEST LAND
In urban America, there are community promises made, triumphant political speeches performed and conditions, which rarely change.     Yet when the gunshots sound and blood spills, who shows up?